The role of faith in international development and humanitarian aid is often overlooked, despite faith and religion being an important factor in the lives of many people in underdeveloped and crisis-afflicted areas. In order to shed light on the role of faith in responses to trauma experienced by Muslim women, HAD’s Research and Development (R&D) Department is currently running a project in cooperation with Islamic Relief’s (IR) International Programme Division. As part of the project, two HAD Postgraduate Fellows, Sandra Iman Pertek and Kathleen Rutledge are conducting field research in Tunisia, Turkey and Iraq. Further fieldwork is planned to take place in Syria. In this blog post, Sandra Iman shares some reflections on her first field work trip to Tunisia, where she collected data on the coping mechanisms of female migrants who have survived gender-based violence. 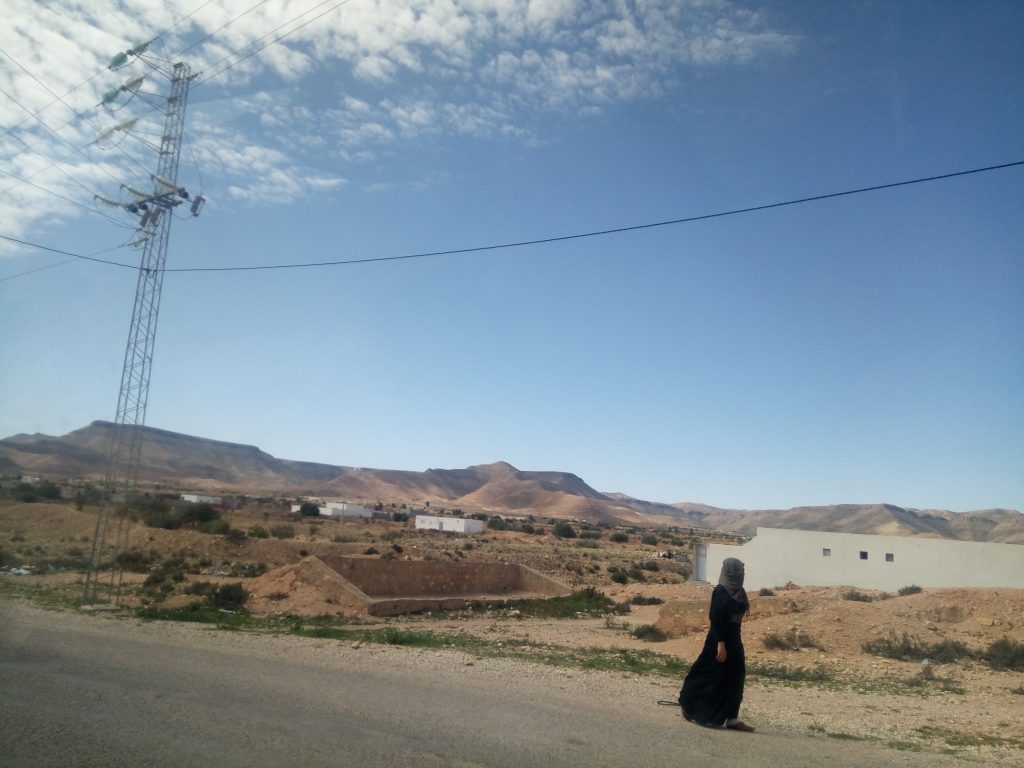 So, it all started. I am officially in the phase of data collection of my research. I quest to know how religion shapes migrant women’s experiences of sexual and gender-based violence, especially their resilience to cope, and to what extent services available to migrants recognise the role of religion in their lives. On arrival in Tunisia, I was greeted and escorted to the hotel by a wonderful team of Islamic Relief Tunisia (IRT).

On the first day, I met a local partner organisation supporting migrants in Tunis and an international organisation building the capacity of local service providers across the country. IRT also arranged for me to see a group of 10 brave women who fled conflict in Libya and settled down in Sfax. This group benefited from a project funded by IR Canada dedicated to migrant protection, health and education. Many of these women lost their relatives in conflict, faced prosecutions or were left alone. Many of them take care of their families in destitute conditions, especially with immense medical needs requiring urgent support. 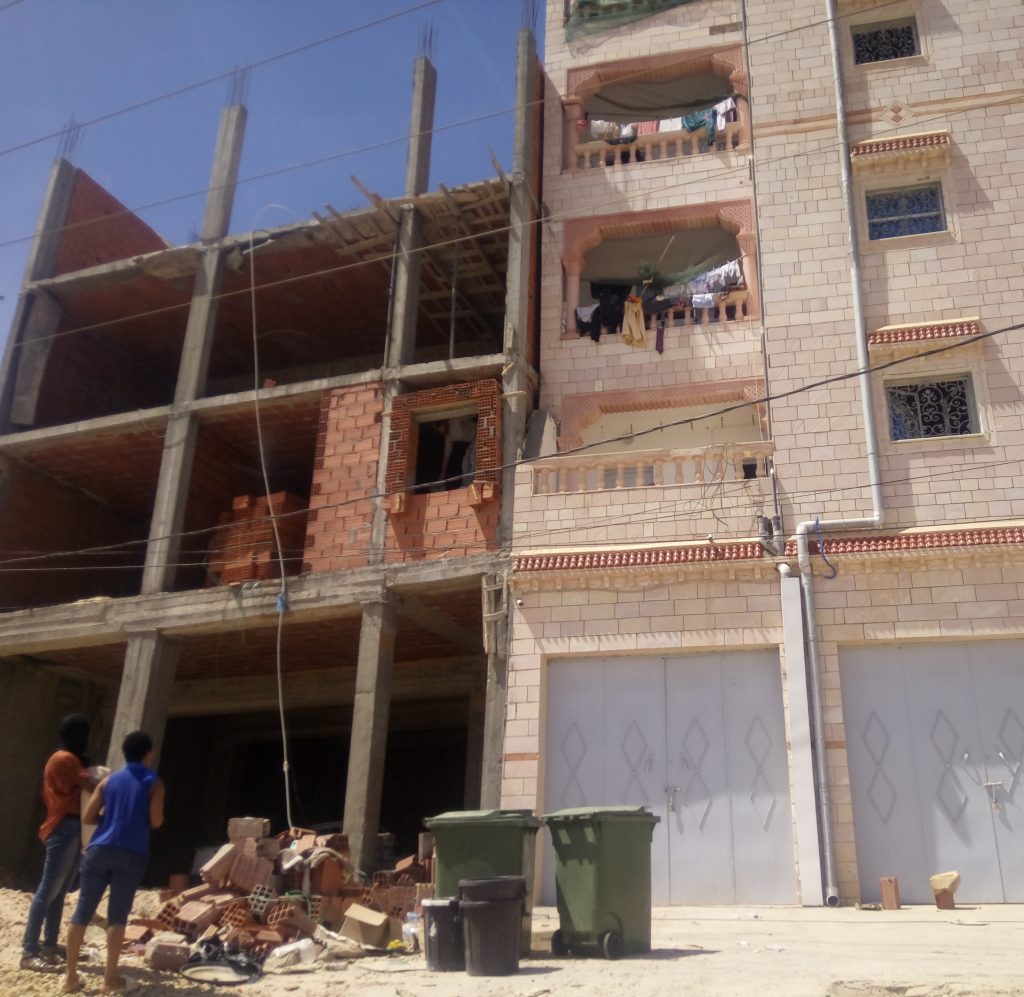 As we progressed our discussion, many of the women cried because of the suffering endured and compressed feelings over time. But as more and more women opened up and shared their stories of adversity, other women shared their stories, too. Some women chose to remain silent – one said: “the pain made me silent”. Tears were interchanged with joy on many faces. It seemed to me that the Libyan women were thankful for someone listening to their stories. “It means a lot to me”, said a woman from Libya with eight children.

Despite the pain and trauma, the women consistently mentioned the word ‘Alhamdulillah’ and ‘Ya Rabbi’, expressing gratitude to God and invoking God’s mercy and help, having faith that a better day will come. I haven’t seen such strength and courage for a very long time. These women were determined to cope to ensure the children have a better future. The stories I heard cannot not be re-told. These women continue their lives. My understanding of Libyan migrants in Tunisia has increased dramatically, and I am ready for more.

On the last day of my visit to Tunisia this week, in Medenine in southern Tunisia, I visited a shelter of another international organisation, which provides asylum to 40 migrant women and families detained on the border between Libya and Tunisia. The beneficiaries are mainly from West African countries, such as the Ivory Coast, Senegal, Burkina Faso and others. I met a project assistant who shared with me an overview of their work and services. I learnt about the vulnerability assessment procedure and the supported voluntary return programme. As we delved into the discussion on practicalities of the work of the shelter, I realised the immense difficulties suffered by people who were brought to the shelter from the borders; a mixture of GBV, human trafficking and other oppressions suffered.

On the way to the airport, I stopped to meet an office manager of an international medical organisation, supporting migrants’ general and mental health, including with specialist services. It was to my great surprise to I realise that the UK-based branch of the same organisation has been involved in the SEREDA project. SEREDA is short for ‘Sexual and gender-based violence in the refugee crisis: from displacement to arrival’ – my PhD project at the University of Birmingham is part of it.

My return to home involved all ways of transportation – airways, bus routes and train tracks. Travelling overnight through Paris, Strasbourg and Berlin, to attend other commitments on the way of reaching Birmingham, gave me a glimpse of how uncertain migrants en route can feel, travelling alone and in the cold, especially without access to internet or cash. How lucky was I to meet old friends and kind companions, how lucky was I to be able to connect to Wi-Fi and withdraw cash when needed? My return prepares me to further develop emotional capacities to empathise with most vulnerable migrants. I look forward to next week commencing my research engagements in Turkey.

HAD Postgraduate Fellow and PhD Student at the University of Birmingham

Field notes from Turkey: Women, faith and trauma amidst horrors of war and hardships in refuge

Three ways that religion matters in responses to refugees

The Role of Faith in Psychosocial Response